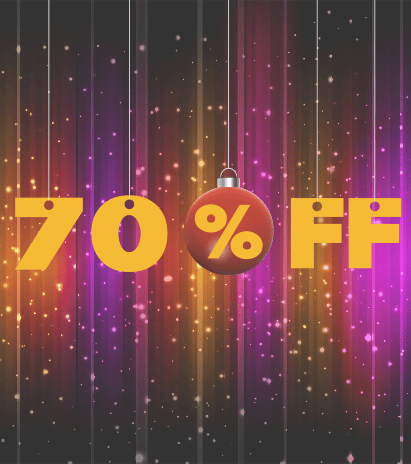 Search FAQ
to find answers to your questions.
Customer Support

Chat with US
and let us help answer your questions.
Start Chat

Send us an email
with any non-urgent questions.
(We respond to inquiries within 24 hours.)

We'll send you updates with the latest deals, reviews and articles for instant purchase.